The images are not in chronogogical order beginning with the "Anti-Tamil Pogroms" of July 1983 and the history of the conflict is by no means explained comprehensively here and only summarized. 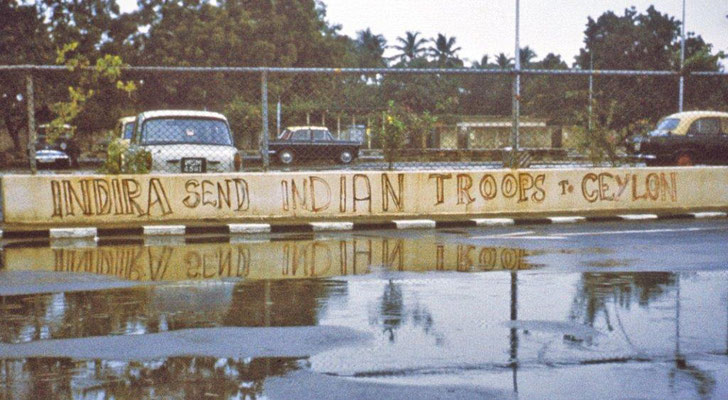 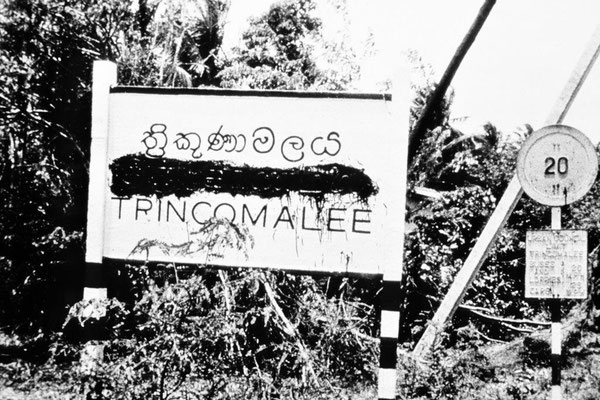 The conflict continued to escalate in the 1990s and early 2000 with aerial attacks by the Sri Lankan forces and retaliation by the Liberation Tigers of Tamil Eelam, LTTE. 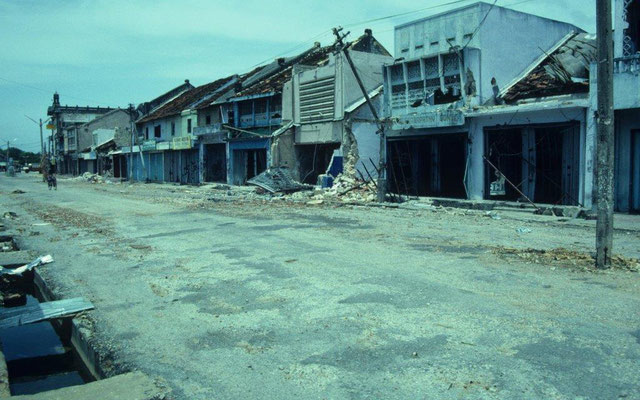 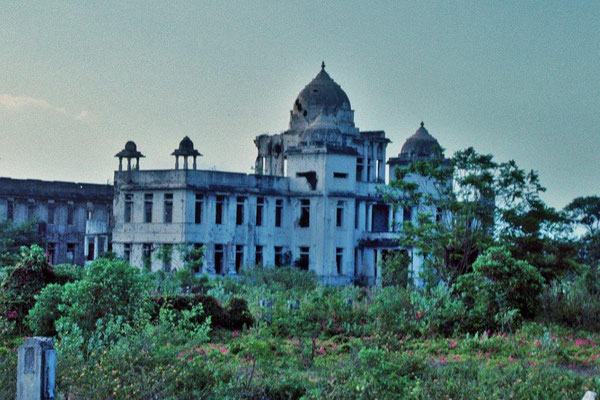 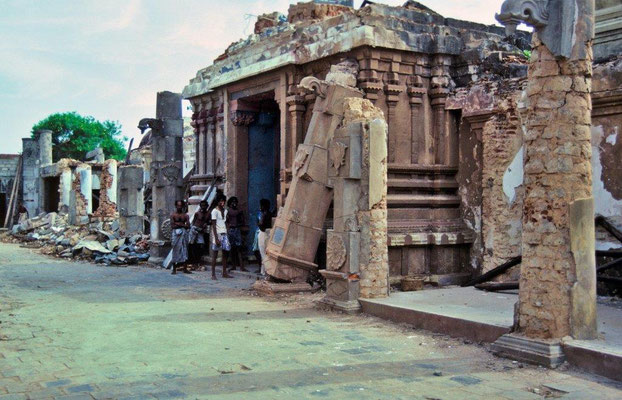 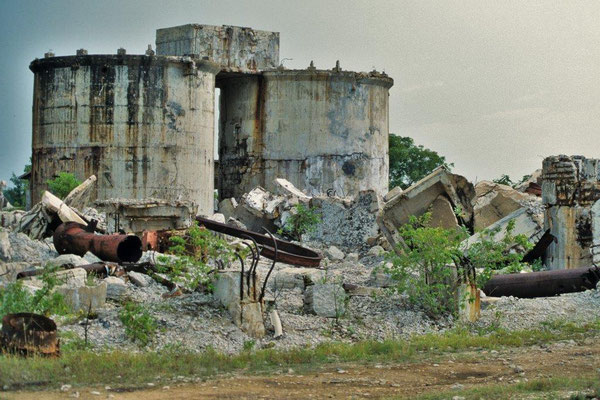 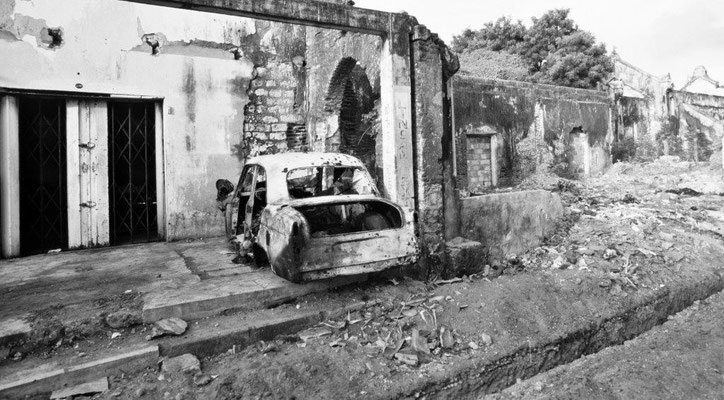 The Sri Lankan Government recruited thousands of new young Singhalese men to join the forces while the LTTE called for young Tamil boys and girls to join the militants. The result was a huge refugee problem, missing people and a lot of damages caused to property. 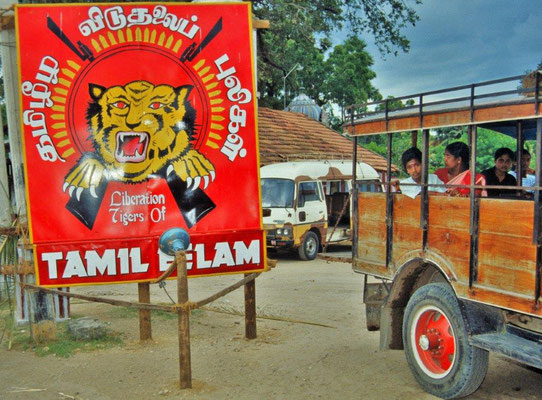 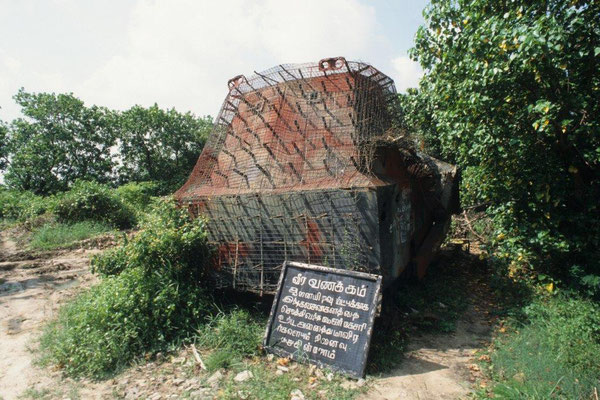 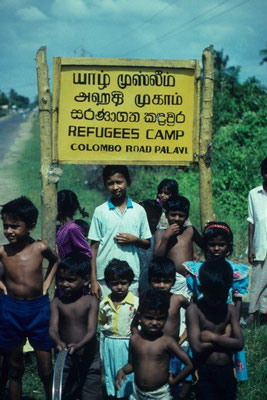 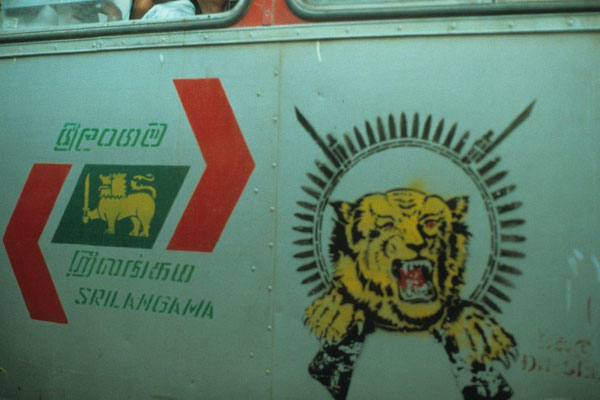 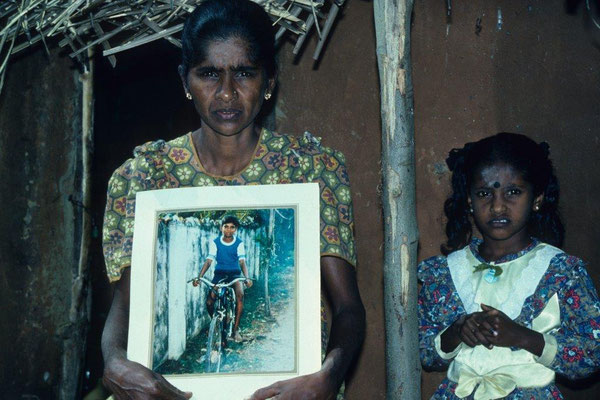 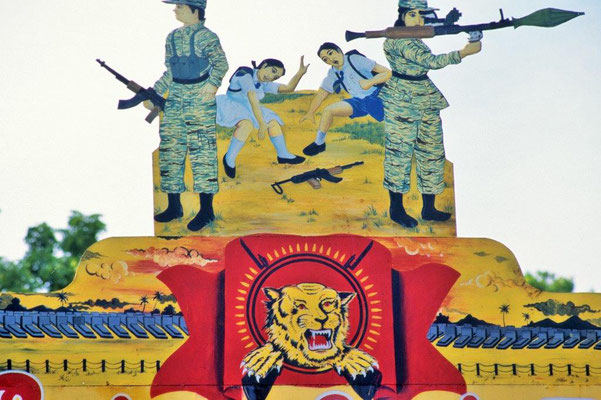 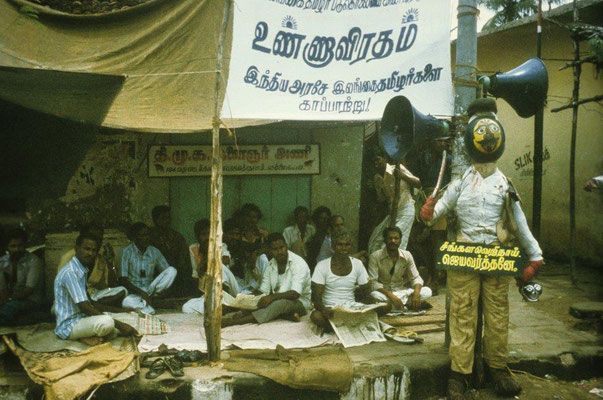 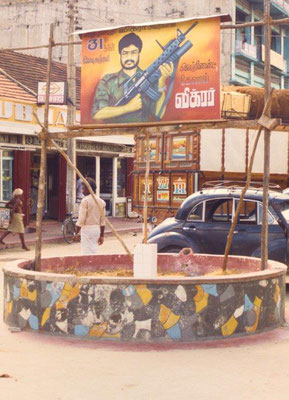 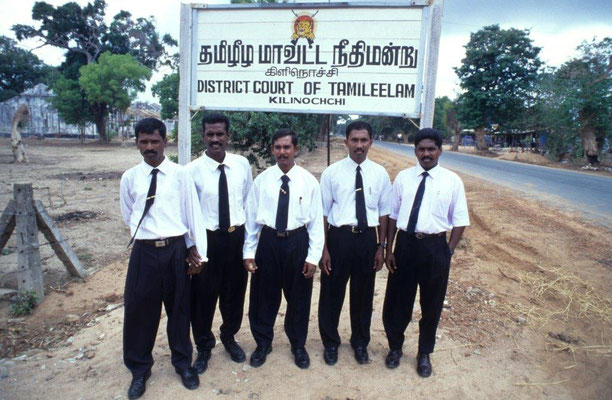 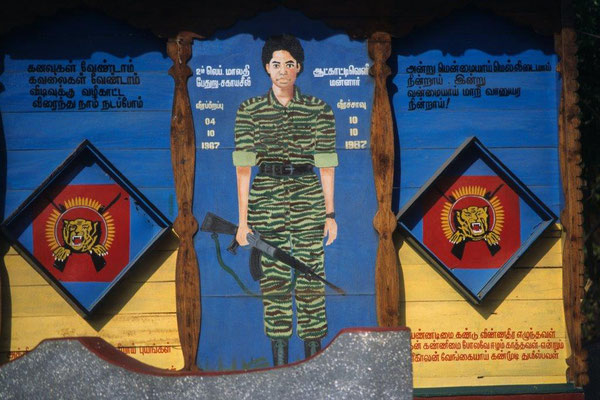 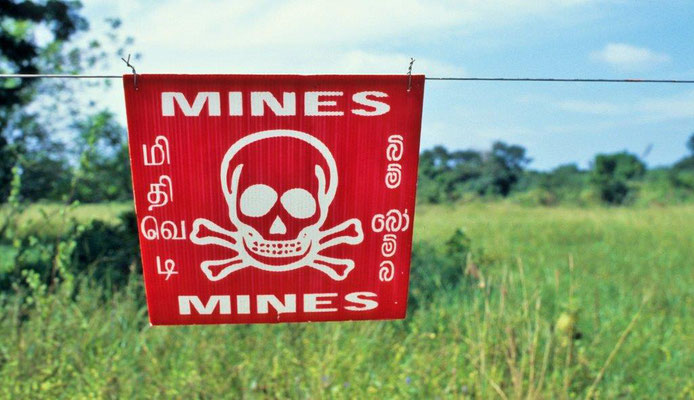 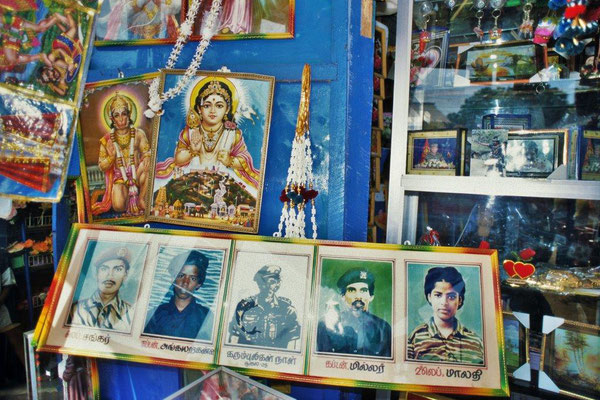 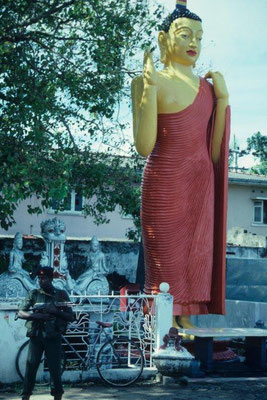 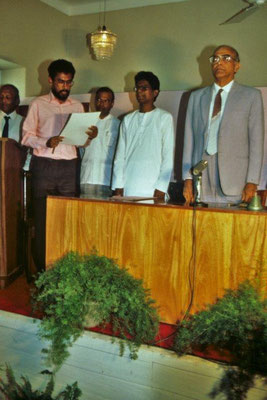 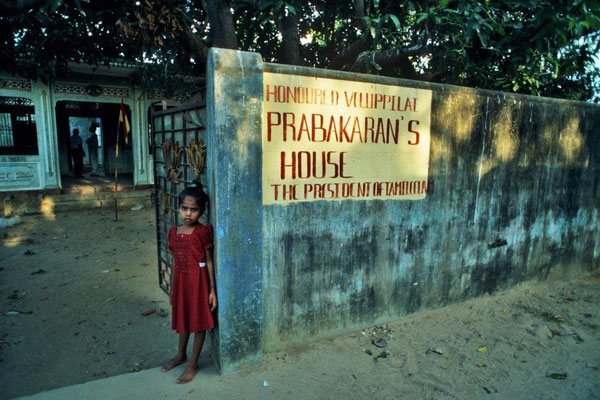 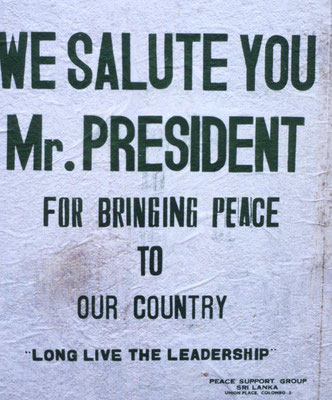 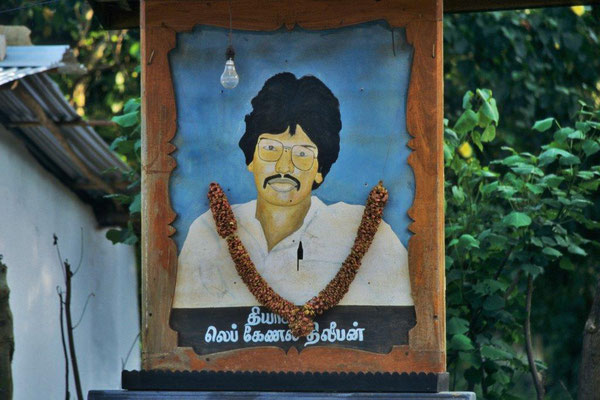 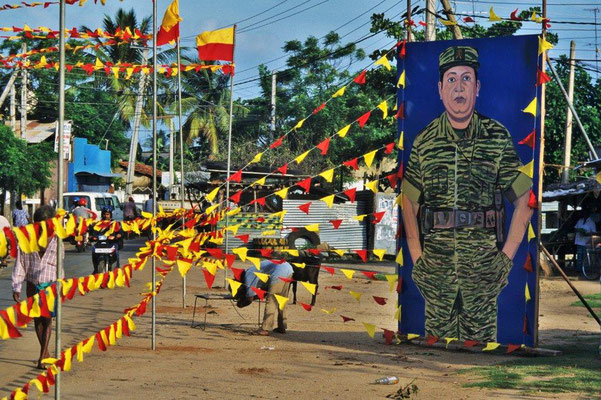 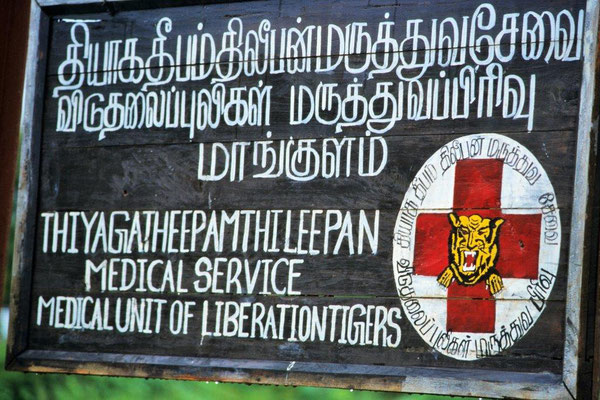 From 1987 to early 1990 India intervened in the conflict and sent Indian soliders (IPKF) to Sri Lanka. The mission failed miserably and India had to withdraw its troups.

Many years later, after tens of thousands of people had died in the fighting the war ended in 2009 when the then Sri Lankan Government led by President Mahinda Rajapaksa called for a big offensive. The war was won but peace is still a distant dream. 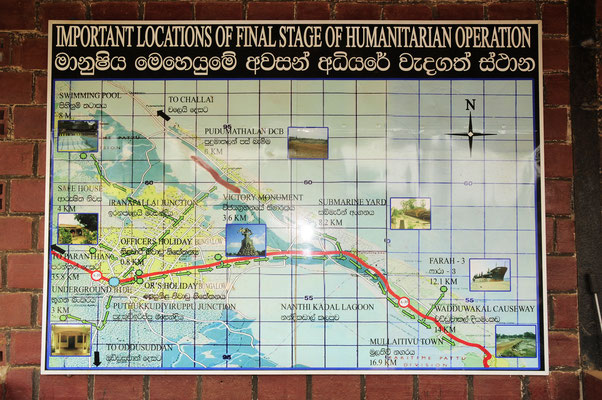 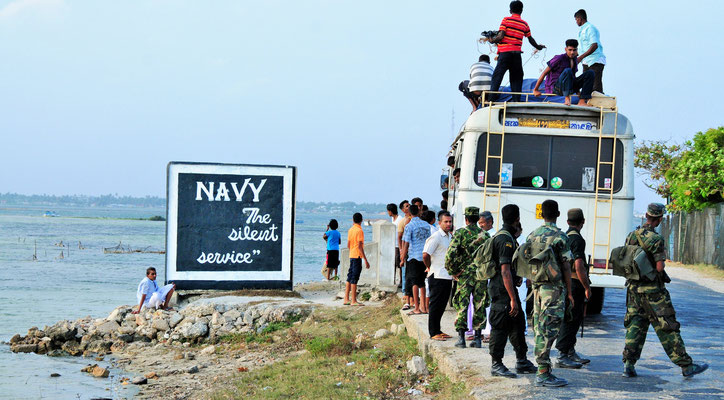 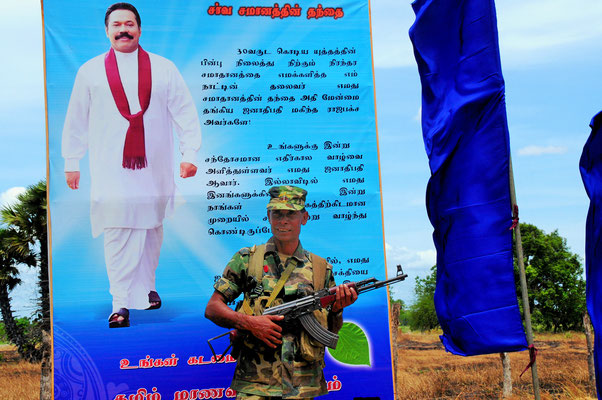